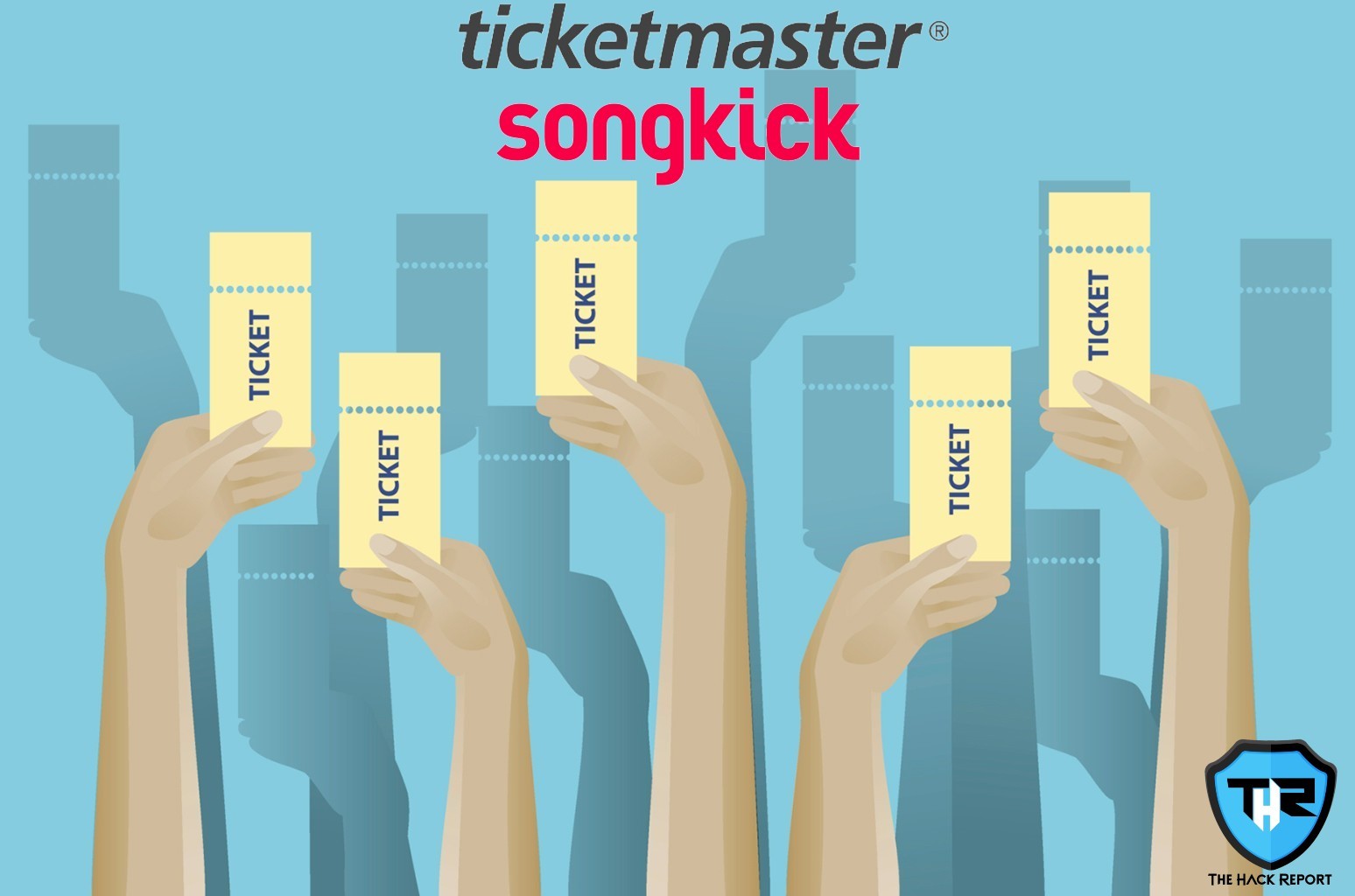 Ticketmaster has admitted that they are ready to pay a fine of $10 million after many employees of the company used stolen passwords to take control over the competitor company’s computer systems in the hope to cut the company off at the knees. The employees accessed the rival company’s data constantly for almost two years from 2013 to 2015.

Ticketmaster is an American ticket sales company and a subordinate of Live Nation. An employee who worked for the rival company CrowdSurge from 2010 to 2012 (later merged with Songkick in 2015), left the company with an agreement to never reveal the company’s confidential information to any other companies, was later hired by the Ticketmaster company in 2013. Songkick was a ticket sale company that offered tickets for concerts and live-events and is no more functional.

This employee who was hired by Ticketmaster kept back the information from the previous company he worked in and later shared it with Zeeshan Zaidi – the head of the artist service department (shared URLs of draft ticketing web pages that are not meant to be shared with anyone), which was then used by the several employees of Ticketmaster to breach in the rival company’s systems.

Several breaches performed by the employee of Ticketmaster allowed them to know the details about various artists who chose the opponent company for the sale of tickets and also let them view the draft ticketing web pages of the victim company. The former employee who served the company with credentials to breach in the competitor’s systems was given a raise and was promoted in 2015 for providing an advantage over others and breaking the law. Such cases are instances to prove the need for existing laws that are meant to serve everyone in a fair marketplace.

According to the U.S. Department of Justice, this planning aimed to somehow win back the presale of tickets for some artists that would choke-off the competitor’s business. Later on, the former employee shared the usernames and passwords to a number of Ticketmaster executives for accessing the password-protected artist toolbox app that was used to monitor the live sales of tickets. The Department of Justice also believes that the former employee broke into the app in an internal summit as a live demo.

The victim company, In 2015, filed a complaint against Ticketmaster and Live Nation companies for antitrust violations. In 2017, the lawsuit was modified to add charges regarding the unauthorized access done by the Ticketmaster, and the former employee and Zeeshan Zaidi both were kicked out of the Ticketmaster.

Ticketmaster is bound to pay a fine of $10 million and also submit an annual report to the U.S. Attorney’s office for a minimum of three years. Ticketmaster had faced such heavy fines in earlier times also. For instance, Ticketmaster was fined $1.65 million by ICO (Information Commissioner Office), in which data of more than 9 million users was breached.